Our International School is a modern, 12,000 square meter facility. The Founding Director came on board October 2012. Support staff which included a finance office, an admission/registration office, purchasing office, and administrative assistants began work in early 2013.

The first phase of the facility, the elementary building opened September, 2013.  The teaching staff of 24 teachers, 11 co-teachers and 39 staff members were on board to support grades Pre-K through grade 5 and the 68 students for SY 2013-2014. The end of year enrollment was 103 students and the student population represented 11 nationalities.

The second year (SY 2014-2015) saw 270% growth and the addition of the Middle School operating on the upper floor of the Elementary School Building. That second year, the teaching staff increased to 52 teachers, 23 co-teachers, 52 staff members and a student enrollment of 383 students. There were 28 nationalities represented in the student population.

The School’s third year, Fall 2015, represented a facility milestone as the Middle School building opened for the 137 students in grades 6-9. Grade 9, which was called at the time Freshman Academy, occupied space in this facility awaiting the finishing touches of the High School (HS) building. With a total student population of 524 students representing 34 nationalities, staff requirements increased to 112 members of faculty.

The school achieved International Accreditation by the Council of International Schools (CIS) on February 2018, and by the Middle States Association of Colleges & Schools (MSA-CESS) for the period May, 2018 to May 2018. 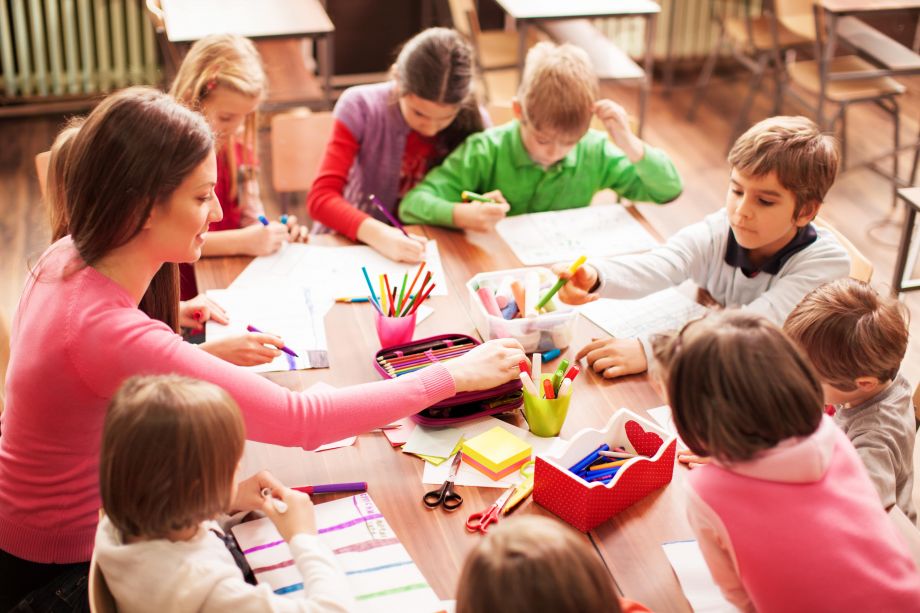