To ensure that each student achieves academic success, develops a lifelong love of learning and becomes a responsible citizen in a global community.

Use a wide variety of teaching strategies that meet individual student needs and abilities.

Teachers will work 190 days as per contract determined by the board approved calendar.  Salary is based on earned degrees, certification and number of years of teaching experience. 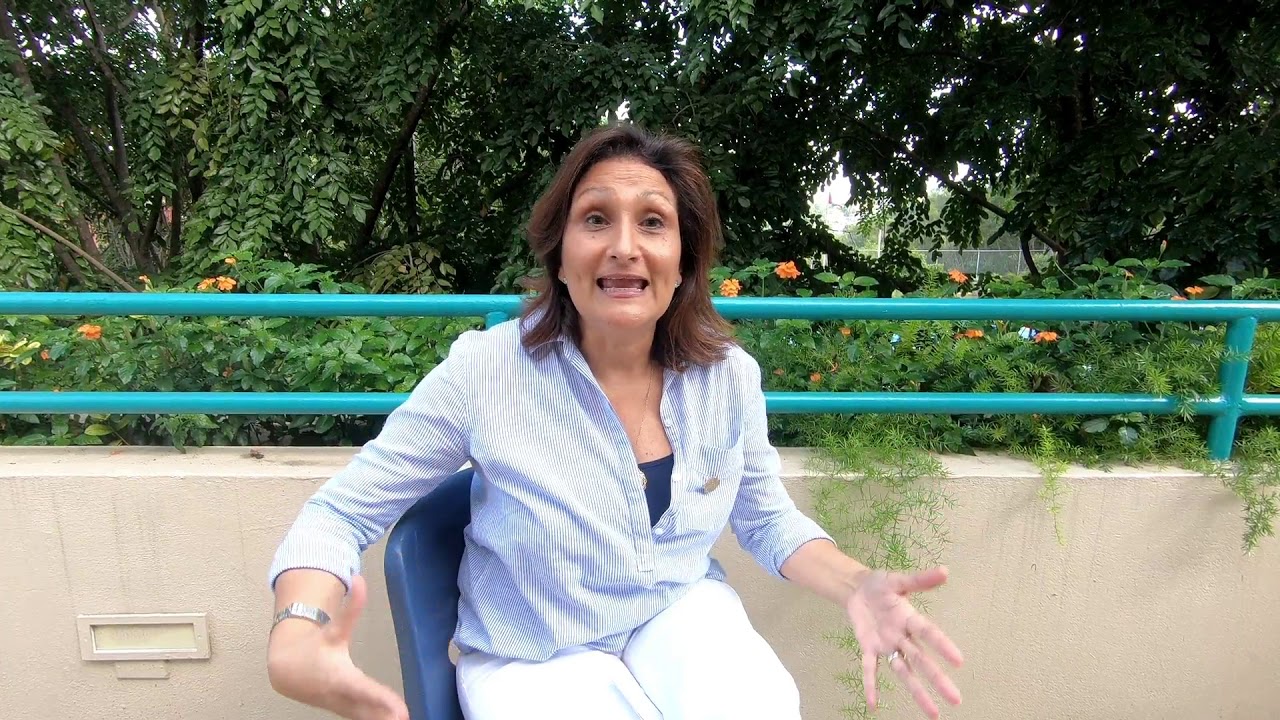 Union School was founded in 1919 as a school for the children of U.S. Marine Corps families stationed in Haiti. This was only for the elementary grades and the courses came from Washington, D.C.

From 1920 to 1934 the school, then named Colony School, was located on Turgeau Avenue with one hundred and ten students attending classes. On June 10, 1934, the Marines departed and the Colony School was left with fourteen pupils – twelve Americans and two Bristish. In September 1934 the school was transferred to Hasco with thirty five pupils. During that year, French was added as one of the subjects taught to all grades. With the help of benefits, raffles, bingos and plays, in addition to the tuition, the school was able to maintain an average of five teachers a year for the twenty to fifty students attending classes.

In 1936 Hasco closed temporarily and the Colony School was forced to find a new location. During the following six years, the school moved several times. In September 1943 the school was reopened on the Champs de Mars and remained there for ten years. At that time the school policy was changed to accept qualified students of any nationality. They also decided to rename the school, calling it Union School. With the constant increase of enrollment came the idea of constructing a permanent building to house the school. Annual bazaars were held, and the money raised was put into a building fund. The Haitian government donated the site of the present buildings on Harry Truman Blvd. The school moved into this building in January 1954. In the early spring of 1958 it was recognized that more room was needed to take care of increasing enrollment. A new wing was added, enlarging the Kindergarten and adding two more rooms for the first and second grades. In September 1962 a new building was opened: it contained a stage, science laboratory and three classrooms which could be opened to serve as an auditorium or for other large room purposes.

By 1960 there was a ninth and tenth grade; in 1962 eleventh was added, soon followed by the twelfth grade. Union School became accredited through sixth grade in 1963 and holds provisional accreditation for the higher grades.

The new library, teachers’ lounge and book storage complex was added in October 1969.