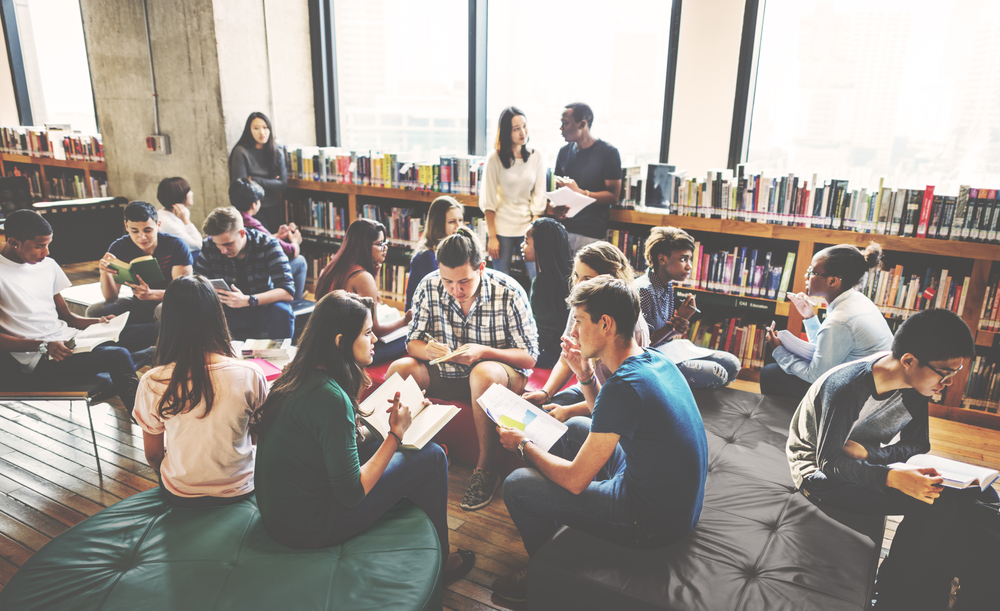 Chances are, if you’re a teacher, you’ve already have heard about (or watched) the Netflix series 13 Reasons Why, released early last month.

Based on a popular young adult novel, 13 Reasons Why follows the story of a teenage girl who commits suicide, leaving behind a series of tapes for various people explaining why they’re responsible for her death.

Recently, the series has been embroiled in controversy. School psychologists and suicide prevention experts have almost universally criticized the show, arguing that it sends the wrong message about teen suicide.

Suicide is among the leading causes of death for young people and teachers play an important role in keeping their students safe. As a key setting for suicide prevention, schools have been sending out warnings and issuing talking points about the show.

The National Association of School Psychologists (NASP) is advising teachers not to discuss the show unless their students are already talking about it. So, while the show shouldn’t be used as a teaching tool, there’s no doubt that it’s being widely watched by adolescents and school leaders and educators alike have a responsibility to promote suicide awareness.

Below, we’ve collected a quick round-up of some helpful resources to help educators learn more about youth suicide prevention: