Teachers applying for volunteer positions can often do so with no previous teaching experience or qualifications, although they are encouraged to enroll in a TEFL course before teaching.

Licensed teachers can teach in Spanish private international schools. Teachers will generally need to have 2-3 years of licensed teaching experience to land a teaching job in Spain. And although there are exceptions, it can be difficult to get a job teaching in Spain without an EU passport.

Teaching jobs in Spain may open at various times throughout the year. 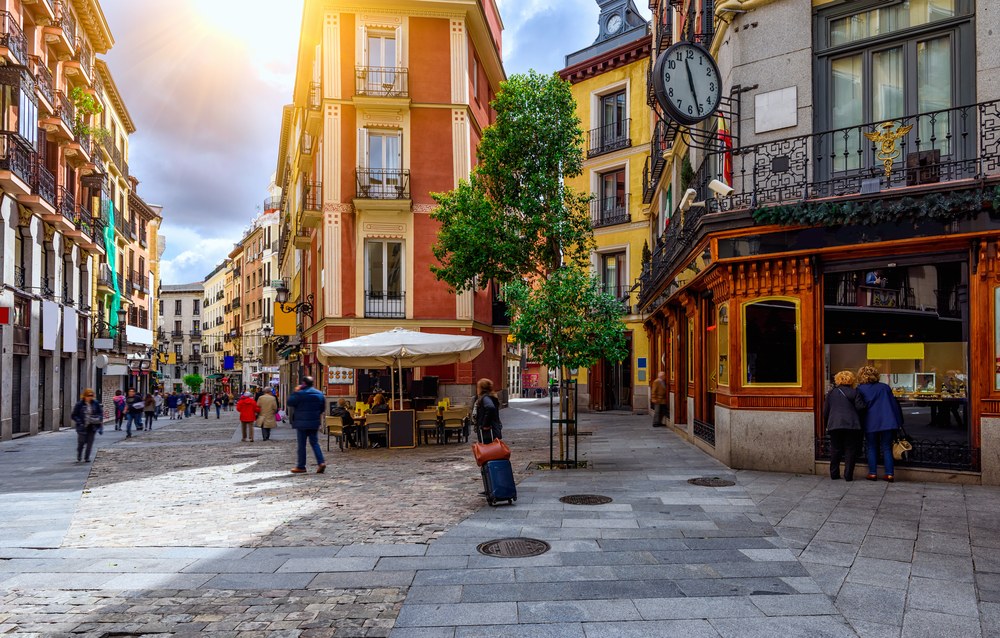 Travelers who picture Spain only as a beach destination are often surprised by its cultural and geographic diversity. Experience the excitement of Madrid, the beauty of Barcelona, or the Islamic influences in Andalusia. Known for its relaxed lifestyle and friendly residents, Spain is a highly sought-after destination for many teachers who want to teach abroad in Europe.
Socializing in Spain often takes place over extended mealtimes, and many businesses will shut down for a few hours mid-afternoon, so be sure to plan your schedule accordingly! 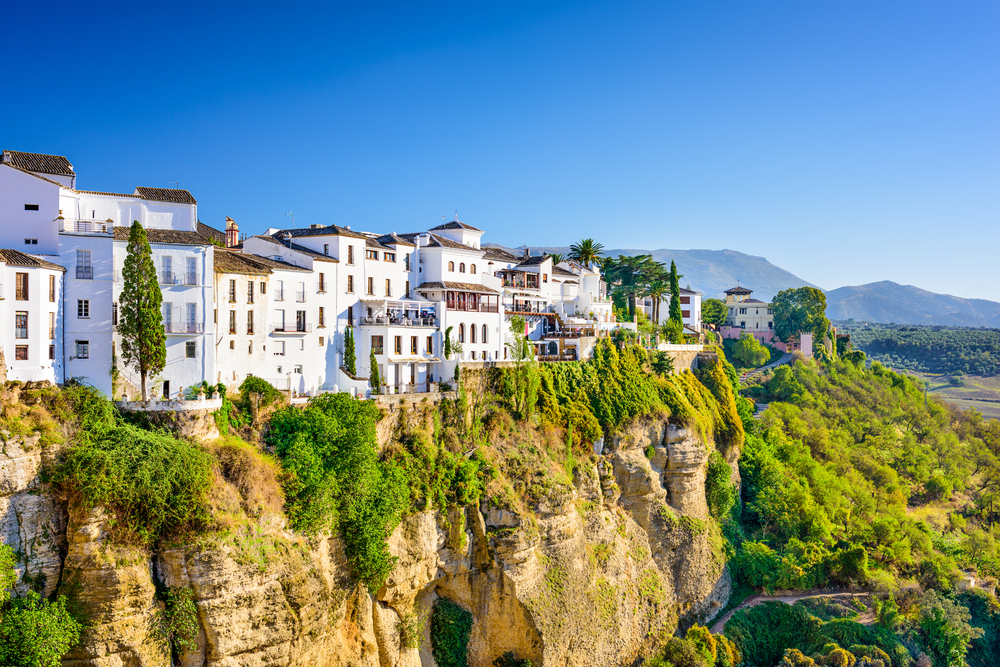 Many private schools in Spain require applicants to possess a TEFL certificate. The University of Toronto’s TEFL Online Certificate can help you become a leading candidate for some of the top private school positions in Spain. 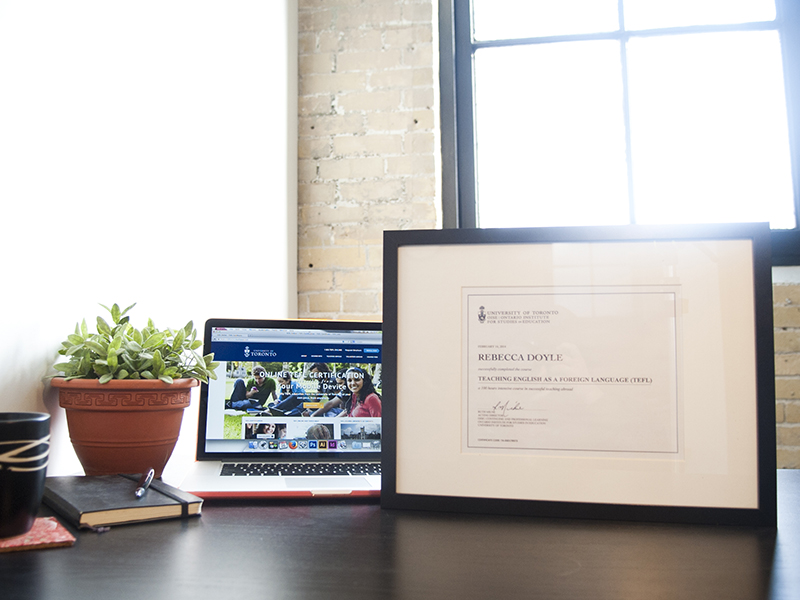 Register for a teacher account to apply for teaching jobs in Spain.

Spain at a glance

Spain is home to 44 UNESCO World Heritage Sites such as prehistoric rock art, historic cities and buildings, bridges, national parks and landscapes. Only Italy with 49 sites and China with 45 have more.

The Puerta del Sol (“Gate of the Sun”) plaza in Madrid is the physical center of the country.

The Sagrada Família Church in Barcelona, officially known as the ‘Basílica i Temple Expiatori de la Sagrada Família’, has been in construction since it was started in 1882. It is scheduled to be completed in 2026.

The bull is the national animal of Spain.

La Tomatina is an annual festival held in Spain where people throw thousands of tomatoes at each other.

Want to teach English in Spain?

Apply to teach in Spain

Teaching jobs in Spain open regularly, with start dates throughout the year. 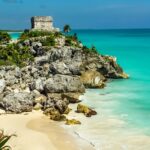 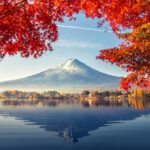 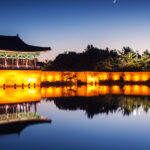 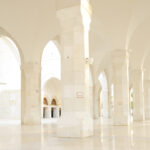 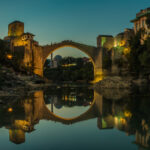 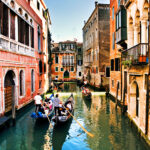 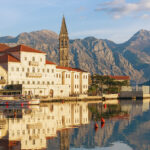 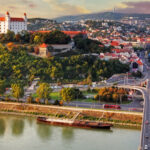 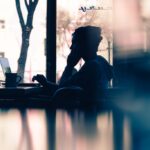 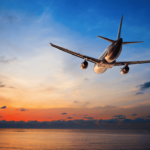 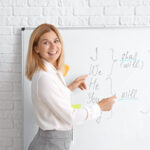 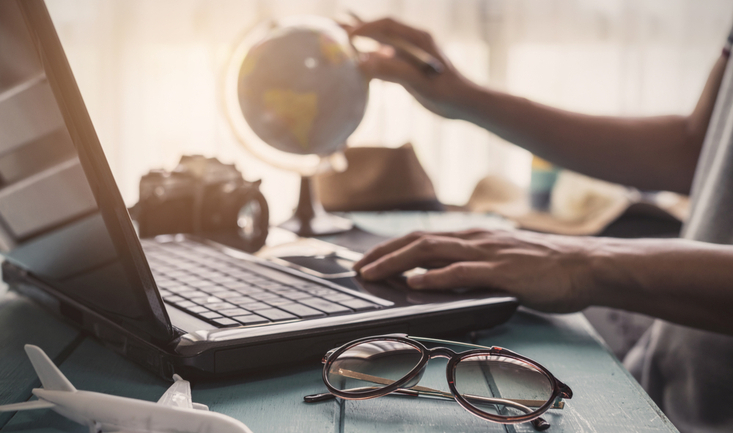 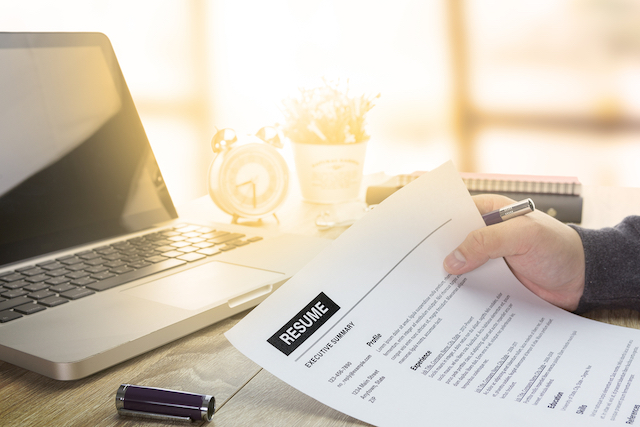 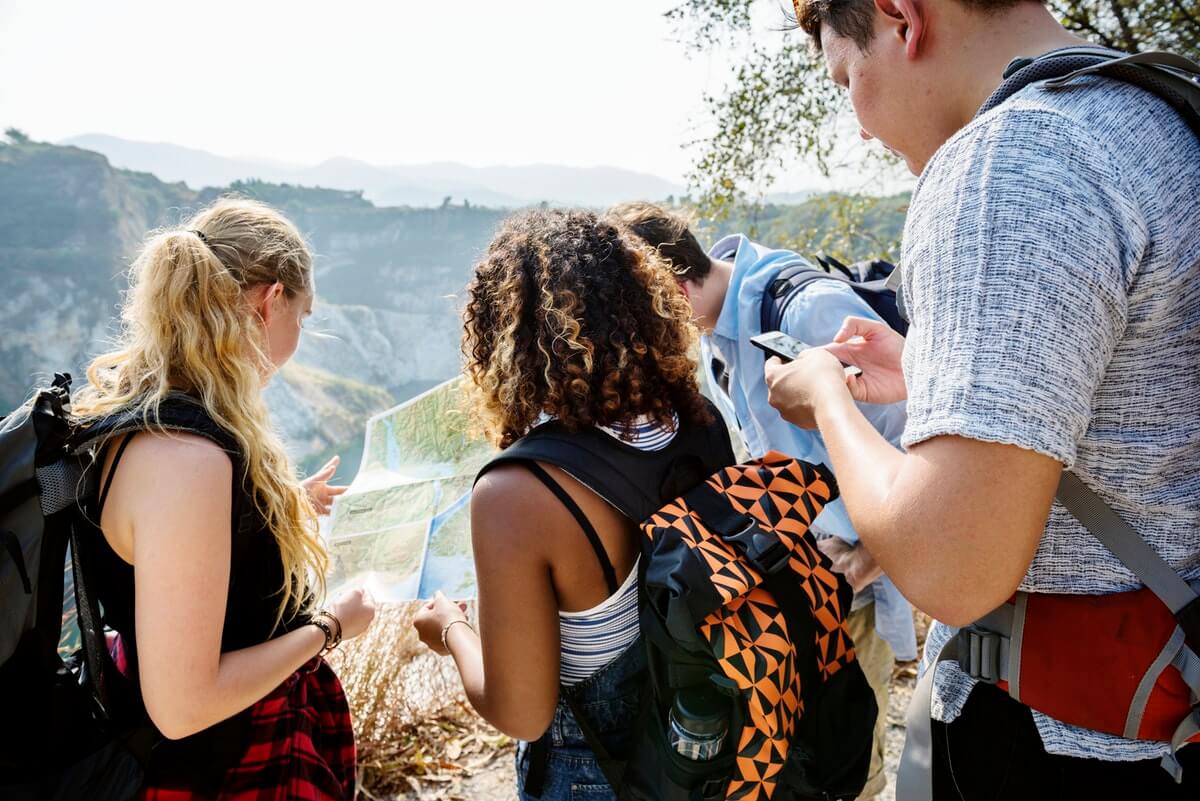 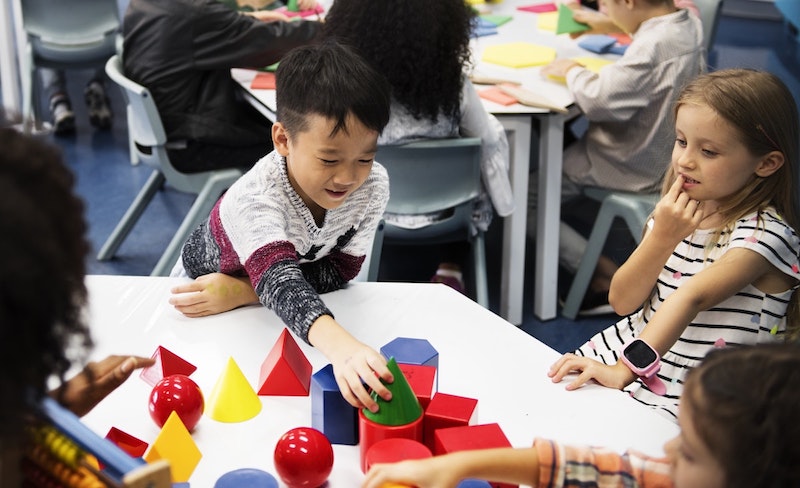