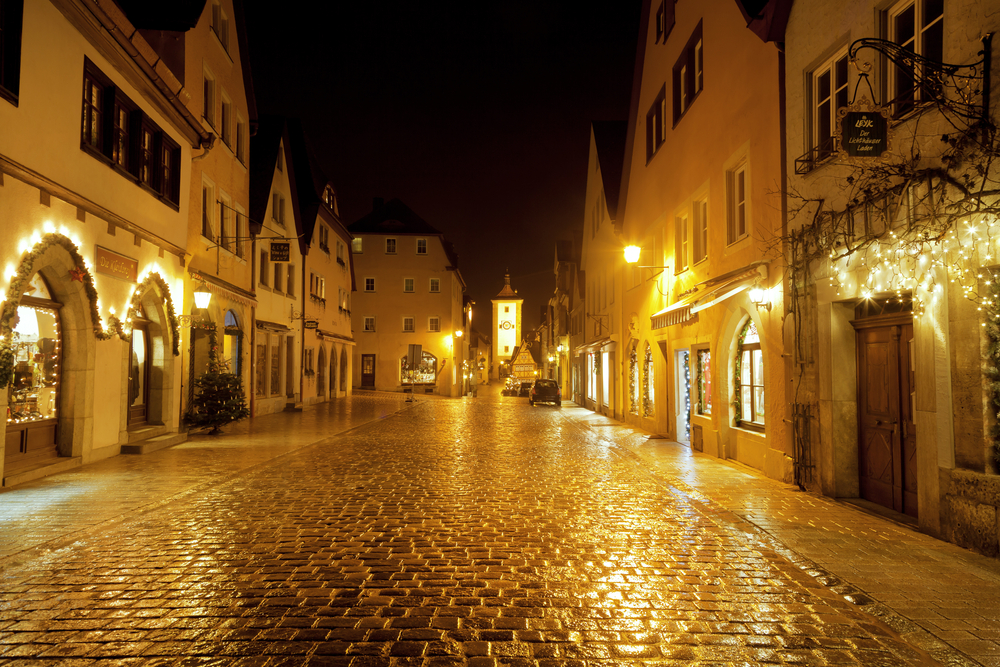 Teaching overseas during the holidays? Whether you celebrate Christmas or not, we hope you’ll have the chance to enjoy some of these unique Christmas traditions from around the world.

Brazilians often begin celebrating on Christmas Eve with fireworks, which can be spectacular displays. Many people also celebrate with barbecues, although traditional Christmas dinner usually consists of ham, turkey, rice, fruits, and vegetables.

In China, only about 1% of the population is Christian, so Christmas is only really popular in the bigger cities. A tradition that’s gaining in popularity, though, is the act of giving apples on Christmas Eve. Many stores will sell apples wrapped in different colored paper. Why apples? In Chinese, Christmas Eve is called ‘Ping An Ye’ (which means quiet or silent night) and the word for apple in Chinese is ‘Ping Guo’, which sounds quite similar.

Families also typically decorate an evergreen tree with lanterns, flowers, and red paper chains that symbolize happiness, which they call a “tree of light.”

Most Egyptian Christians – who make up about 15% of the country’s population – belong to the Coptic Orthodox Church. Because Coptics follow the ancient Julian calendar, Christmas is celebrated on January 7th (which is also true for Orthodox Christians in other countries).

The tradition of putting up a Christmas tree (Tannenbaum) originated in Germany centuries ago, and spread around the world when German immigrants brought the custom to the US. Throughout the month of December, Germans enjoy Christmas markets that sell food and decorations. Perhaps the most famous of these decorations are handmade glass ornaments, which were also imported to the US in the 1800s.

In recent years, Greeks have revived an old tradition of decorating a Christmas boat instead of a Christmas tree. Cities in this seafaring nation will string blue and white lights on an enormous ship decoration in the city center, and many families opt to decorate their own Christmas boat at home.

Indian Christians decorate mango or banana trees at Christmas time and sometimes decorate their homes with mango leaves. They also light small oil-burning lamps as Christmas decorations and fill their churches with poinsettias, which are in season in India around Christmas time. Family members exchange presents and baksheesh, or charity, to less fortunate people.

Japan is not traditionally a Christian nation, but they do have secular Christmas traditions, the most surprising of which is lining up around the block on Christmas Eve for KFC. While most people don’t do anything special on Christmas Day itself, Christmas Eve is popular for families and couples to dine with a special ‘Christmas meal’ of fried chicken, cake, and champagne. Lineups for the fast food chain can be 2 hours long in large cities; to avoid this, many people order their Christmas fried chicken early, sometimes months in advance.

Because 70% of the Kazakh population is Muslim, Christmas isn’t such a huge deal there and most Kazakhstanis work on Christmas day just like any other day. But don’t fret, for those who enjoy the holiday celebrations, New Year’s is a great celebration with a New Year tree, a Snow Father (instead of Santa Claus), and New Year’s presents. During the celebrations, children recite a poem for the Snow Father in exchange for a New Year gift.

To the uninitiated, Ukraine’s Christmas trees may look rather bizarre: Ukrainians hang decorations of (fake) spiders and spider webs on the trees in addition to more typical ornaments. This custom originated from an old legend in which a spider weaves a web around the Christmas tree of a family too poor to decorate theirs. On Christmas Day, the spider’s web turned to threads of silver and gold. Thanks to this legend, spiders are considered a sign of good fortune at Christmas time.

In Venezuela, early morning Mass takes place every day beginning on December 16th – but residents of the capital city of Caracas have developed their own tradition of traveling to Mass on roller skates! During this time, children in Caracas go to bed early, tying a piece of string to their big toe and letting the other end of the string hang out the window. In the morning, passing roller skaters tug on the string, waking up the children.

Christmas is one of the four important festivals in Vietnam, the others being the birthday of Buddha, New Year’s, and the mid-autumn festival. The most important meal of the year is held on Christmas Eve, typically with a chicken or turkey soup and Christmas pudding. Children usually leave their shoes out for Santa Claus to put small gifts inside.

Are you living in a country with unique Christmas traditions? Share them with us in the comments below!

Different types of online teaching jobs you can get with a bachelor of education degree Travel corridors are opening back up! Now’s the perfect time to apply for ESL teaching jobs abroad. Teach Away Shares Exciting Announcement About Partnership with AIELOC 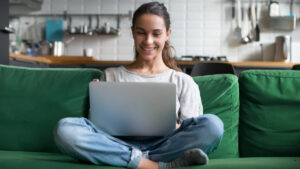 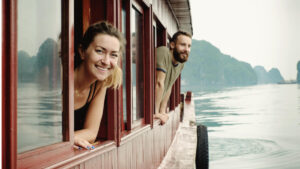 Travel corridors are opening back up! Now’s the perfect time to apply for ESL teaching jobs abroad.
ESL is back!  While we’ve been quietly adapting to th...
Read More >

Teach Away Shares Exciting Announcement About Partnership with AIELOC
Teach Away is incredibly proud to officially announce an import...
Read More >