Hire Teachers
Blog > Holiday traditions from around the world 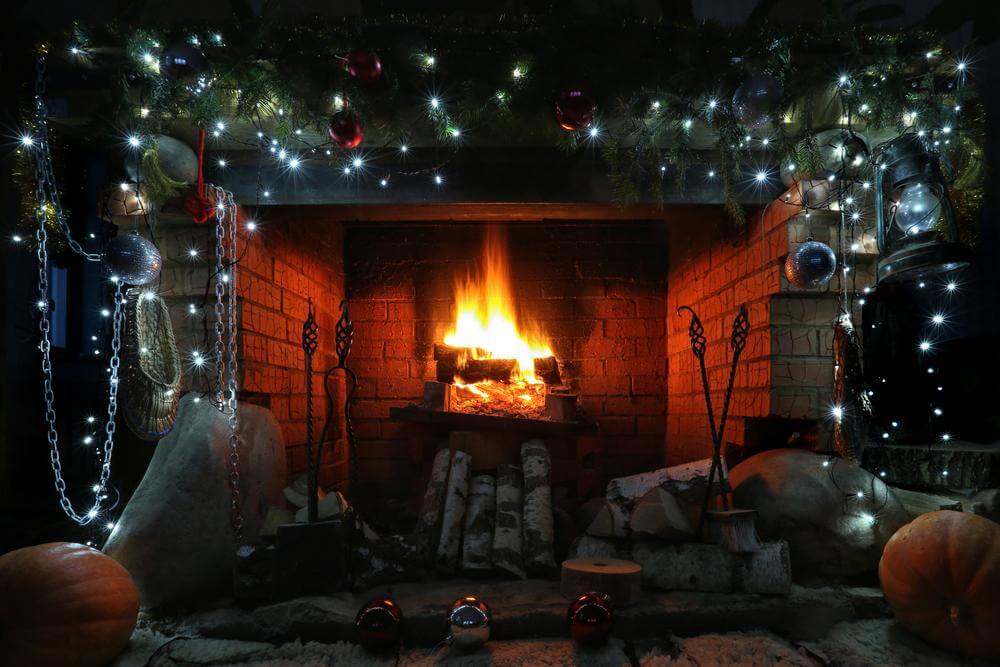 It’s an exciting time of the year in countries all over the world. Here are some unique seasonal traditions teachers in Japan, Scandinavia, and, Kazakhstan will get to enjoy over the holiday season.

Teaching in Japan allows the opportunity to witness the Japanese New Year celebrations. The Japanese are always enthusiastic to welcome a new year. Amidst the celebration and decor is an interesting and unique decoration called the kadomatsu. It appears from after Christmas Day through the first week of July. The kadomatsu is always presented in a pair at the entryway to a building or space; one is placed on either side of the entrance. They’re made from pine and bamboo and are placed to welcome the spirits of the harvest.

You’re likely familiar with the presence of the yuletide log (in person, on TV, and as a nickname for a popular seasonal dessert) as well as the symbol of the fireplace during the holiday season. But what you might not know is that the this tradition originated from the Scandinavian countries of northern Europe. The tradition of ensuring a fire was lit began as a way to maintain light during the darkest days of the year – in one of the darkest places in the world. Originally, Scandinavians burned whole trees! Now, a holiday log in the fireplace is common in many countries around the world.

Like the Japanese, the people of Kazakhstan thoroughly enjoy celebrating the beginning of a new year. Celebrations begin near the beginning of December and build as the month approaches the 1st of January. Instead of celebrating Christmas, emphasis is all on New Year’s Eve and New Year’s Day, but there are some familiarities to western society’s Christmas: there’s a New Year’s Tree as well as a Snow Father (who resembles Santa Claus) and a Snow Maiden who deliver New Year’s presents to children. Even better, Kazakhstan is almost always a snowy winter wonderland during the holiday season!