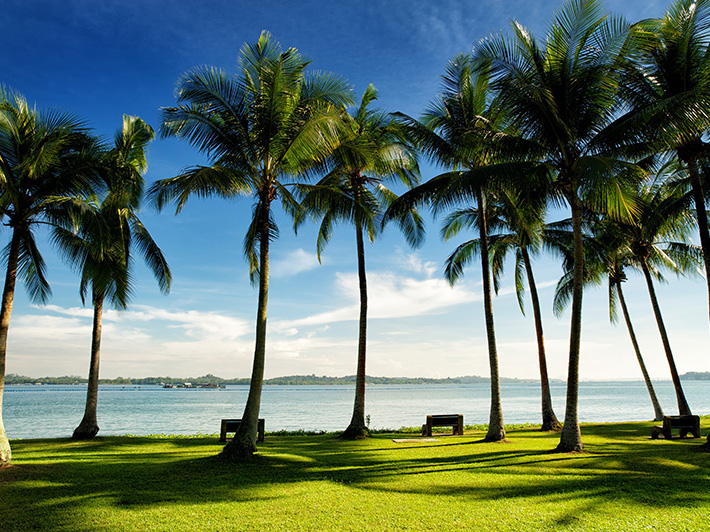 It’s the end of another eventful week in the world of international education.

There has been much debate in the USA over the Common Core State Standards initiative, which came into full effect today.

Celebrity chef, Jamie Oliver, helped school children in the UK to break the world record for the biggest cooking lesson ever. The event was held to raise awareness of the ongoing healthy school meals campaign.

Safety awareness films produced by Disney, featuring characters from The Lion King, are to be shown to Abu Dhabi school children to teach them about water, electricity and traffic hazards.

And finally, Distractify has put together a top 20 list of festivals around the world you MUST go to.

Have a fantastic weekend!