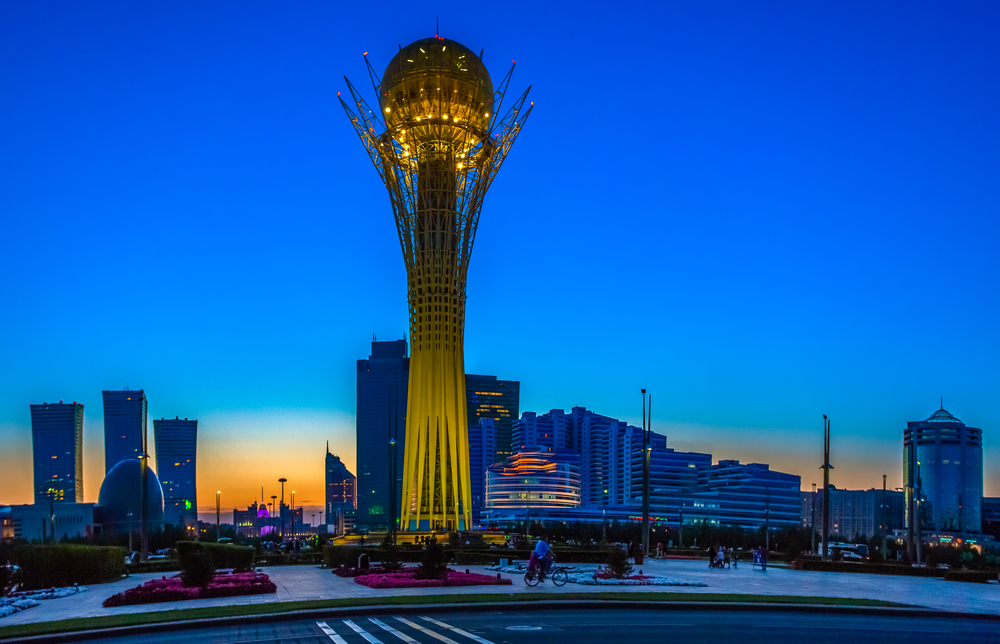 So what do you know about Kazakhstan? It’s quite likely that the answer is ‘not very much!’ Here are a few fun facts about this beautiful and little-traveled country to get you started.

1. Kazakhstan is located in both Europe and Asia and can be classified as part of either region or both. The Ural river is considered the traditional boundary between the two continents – it cuts straight through the west of the country.

2. UNESCO has voted the country as #1 in the world Education Development Index for providing universal primary education, maintaining a high level of adult literacy and promoting gender parity.

3. Kazkakhstan is one of the world’s most mineral rich nations and is considered to be leading the way in the future of the oil industry.

4. Astana is one of the world’s newest, and most futuristic, capital cities. Astana literally means ‘capital city’ in Kazakh.

5. Kazakhstan is famous for its population of wild horses. It’s believed that man first tamed and rode horses here.

6. Coffee is often served very sweet in Kazakhstan – taking 10 spoons of sugar is not unusual!

7. Apples are believed to have originated from the steppes, where you can still find many wild orchards. Apple seeds were likely taken and planted in other regions by traveling traders who enjoyed the fruits.

8. Kazakh people celebrate three New Years. The first is on January 1, followed by a celebration at the spring equinox, followed by the ‘Old New Year’ which decided by the old Julian calendar.

9. The world’s first and largest space launch site, the Baikonur Cosmodrome, can be found to the south of the country. It is currently on loan to the Russian Space Agency until 2050.

10. Kazakhstan is hotly tipped as the ski destination of the future. There are big plans to transform areas of magnificent mountain regions into world class resorts, which expect to attract visitors from around the globe.

Don’t forget to take a look at our current teaching jobs in Kazakhstan.

Everything you need to know about getting a job placement after TEFL certification Teaching Abroad and Traveling Solo With Mia Townsend | Podcast Ep. 1 Best places to teach English abroad in 2022 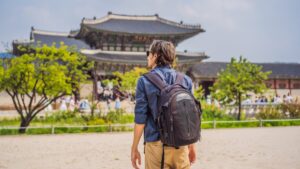 Best places to teach English abroad in 2022
Do you want to travel the world and experience life in another ...
Read More >