Hire Teachers
Blog > Tapping into language learning while you sleep 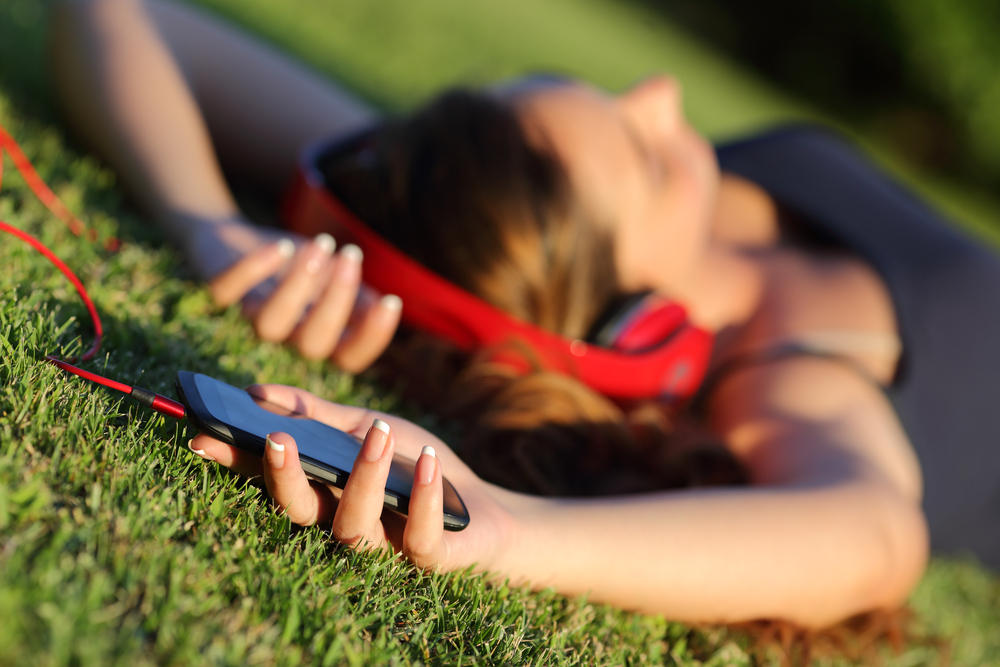 The idea of using the 7+ hours a night of sleep time to subliminally study isn’t new, but recent research shows that there may be more value in our down time after all, specifically when it comes to learning a new language. A team of Swiss psychologists from the Swiss National Science Foundation performed a study to learn whether listening to a foreign language while you sleep will boost your ability to learn. Their findings suggest that the answer is yes, because it helps resurrect memories and experiences from your learning process.

To test their theory, psychologists involved 60 German-speaking volunteers in their study of whether listening to verbal cues while sleeping improves a learner’s vocabulary. Participants were given a number of Dutch words for the first time around 10 pm. Shortly thereafter, half of the participants were asked to go to sleep, and while they slept the new words were played back to them. The other half stayed up to listen to the words as they were played back to them. At 2 am, the two test groups reconvened in order to be tested on the words. The group that was asked to go to sleep could recall the German definition for each Dutch word more easily than those that were kept awake. The playback actually had no effect on the group that was asked to stay awake. The research team concluded that verbal cueing while awake failed to improve memory.

To rule out sleep deprivation as the reason for the sleeping group’s greater success rate, the research team took Electroencephalography (EEG) recordings, which record the brain’s spontaneous electrical activity over a short period of time, in order to measure the volunteers’ brain activity as they listened to the playback of the words while they slept. The recordings revealed obvious activity in the brain’s parietal lobe, which is responsible for processing language and sensory information. Theta oscillations, a type of EEG feedback, were also recorded, and these are associated with memory encoding when people are awake. Researchers concluded that these findings suggest that the same brain activity can occur even while we’re sleeping, which can help strengthen memories.

If you’re a teacher who’s just been placed abroad and you’re looking for ways to learn some of the local language more quickly, integrating more audio into your sleep might be a good way to get a head start. Relistening to language podcasts while you sleep could prove helpful. You can also combine some advice from one of our previous blogs with these research findings and use the time you take to get some shuteye to also listen to music in the local language. Happy learning!