Teacher Experience: How teaching abroad is helping Angela succeed in the American classroom 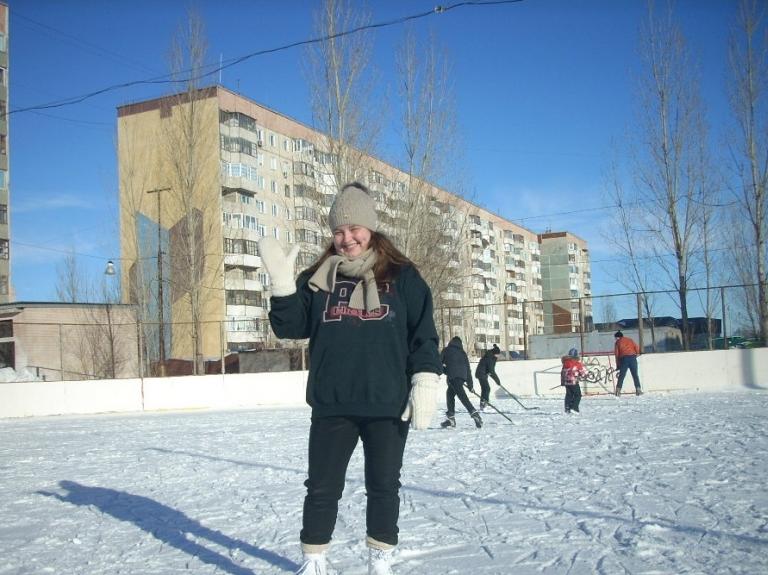 We first met Angela Roberts during her Teach Away application in 2014. She kept us in the loop with her Kazakhstan placement via her own blog and we touched base with her for an insightful interview about her experience last fall.
Through my conversation with Angela in the fall, I learned that she had some health concerns and would be kept out of the classroom for an unknown period of time.
Last week, I called Angela to catch up and check in on her health - and I received some fantastic news. Angela is currently back in the classroom and has been for the past month or so. She’s picked up a temporary full-time position without commitment beyond the end of the school year, which is perfect for her because she can assess her options this summer (she’s toying with the idea of teaching abroad again!).
Angela is teaching sixth grade English and social studies and after only a few weeks back at the helm, she’s already noticed several occasions where her Kazakh teaching experience was paying off in her lessons.
There was one prominent skill Angela developed abroad that is really having a positive influence on her teaching experience at home: differentiated instruction. Angela explained that her time with NIS in Pavlodar helped her significantly in learning how to create unique learning experiences for different groups of students in her class. Her ability to provide a very high quality learning environment for students at every level was vital to her success abroad - and now it’s helping her build differentiated lessons for her students at home.
Angela helped me understand exactly how differentiated instruction was working into her classroom by providing an example of how she applied different specs to different groups of students all working on the same task. The students were writing thesis statements. Naturally, the class was composed of strong writers, average writers, and struggling writers. In order to ensure each student would take value away from Angela’s thesis statement lesson, she divided the class into three groups: one wrote thesis statements with simple vocabulary and sentence structure, one wrote with advanced vocabulary and simple sentence structure, and the last group wrote thesis statements with advanced vocabulary and advanced sentence structure. The lesson went off without a hitch and students took away more than they would have from a standardized thesis statement writing lesson.
Angela’s Kazakh experience is shining through in other instances as well. The kids in her class love hearing about daily life in Kazakhstan, including every detail from the food to the culture. They’re very interested in the Russian cartoon Masha and the Bear (and get to watch it in class if they’re lucky) and have had the chance to learn the Kazakh national dance. Angela’s students are learning basic Russian vocabulary and have gained an appreciation for the longer school days and weeks of students in Kazakhstan.
I was blown away by just how much and how frequently Angela’s time teaching abroad has impacted her new position in the United States. She accredits it to the amount of time she had off between being in Kazakhstan and returning to work in the US to plan how she would implement what she learned abroad, but she also admits she might have had a fresher perspective if she’d returned to work sooner after returning from overseas.
The knowledge and experience that comes with teaching abroad is incomparable and when applied in the classroom at home, can make significant differences in student learning and
teacher career trajectory. Angela can certainly vouch for that.
Get Started Now
teach in kazkhstan teaching overseas Teach overseas Teach abroad differentiated learning global perspective teacher experience angela roberts 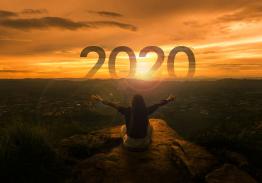 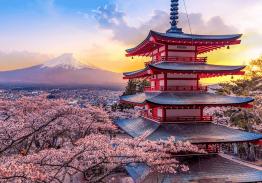 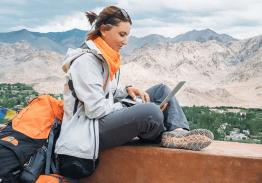