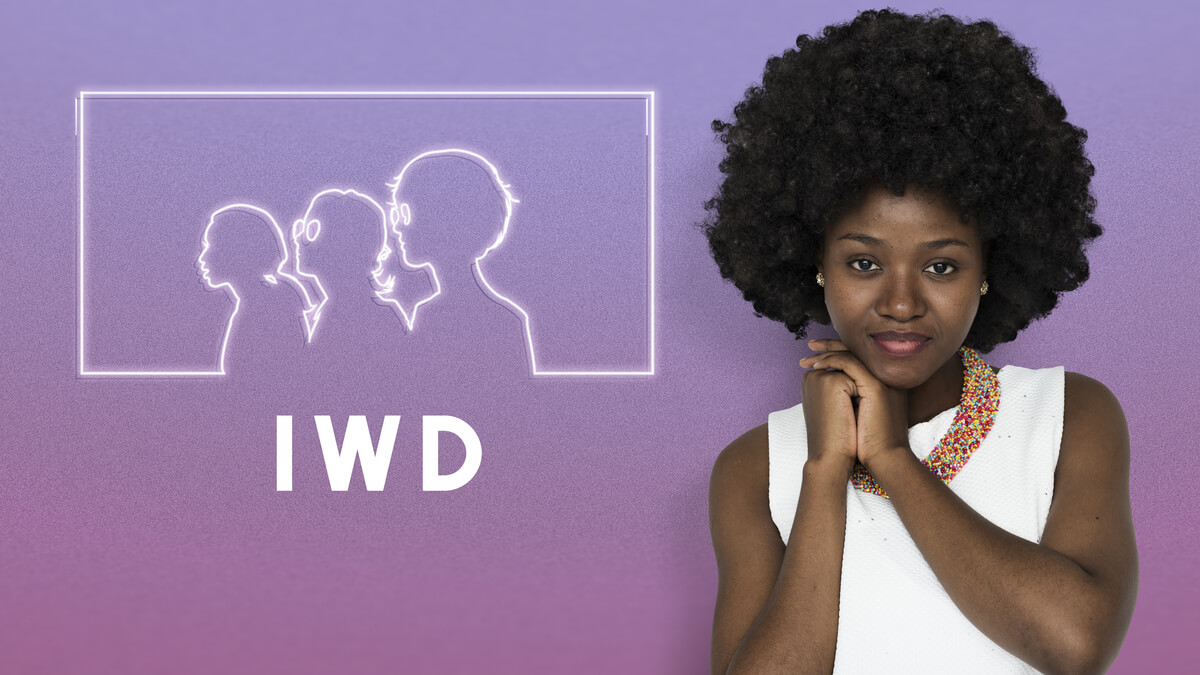 The impact that teachers make, inside and outside of the classroom, ripples far and wide.

Making a difference is pretty much written into the job description, and every day teachers change the world in a number of ways, both large and small.

Whether it’s setting a student on a new path, helping your school find a new approach to old problems, or supporting the community to tackle wider social issues, teachers are in a unique position to influence the world around them.

This International Women’s Day on March 8th, we celebrate women teachers who have used that influence and made history by changing the world.

These are the names of figures to remember!

The day after the assassination of Martin Luther King Jr. in 1968, she wanted to help her all-white class of students in Iowa understand the impact of racial discrimination, and decided to do so by running a two-day experiment that segregated them according to eye color.

On the first day, she told her students that the brown-eyed children were smarter than those with blue eyes, and the results were clear.

Not only did the brown-eyed children start acting superior to their peers, but they also started performing better in tests.

On the second day of the exercise, Elliott reversed the groups to a similar effect and then asked the children to reflect on what they had learned.

Elliott’s experiment was not universally popular when it came to public attention, but has since been recognized around the world and credited with pioneering the field of diversity training.

Keishia Thorpe is taking down barriers to education

Keishia Thorpe, a 12th-grade English teacher from Maryland, has made it a priority to open a pathway to college education for low-income, first-generation American, immigrant, and refugee students.

This began with redesigning her English curriculum to make it more relevant to the diversity of her students, who come from all over the world.

The changes in structure resulted in students reading more and boosting their grades.

Next, Thorpe turned to financial barriers.

In 2018-19 alone, she helped senior students win more than $6.7 million in scholarships to 11 different colleges with almost 100% of them going tuition-free.

Originally from Jamaica, she moved to the US on a track and field scholarship before becoming a teacher and has since helped countless other students do the same through her non-profit US Elite International Track and Field Inc scholarship program for ‘at risk’ students around the world.

In 2021 Thorpe won the Global Teacher Award in recognition of her work.

In 1847 Savitribai Phule became the first female teacher in India and began a career that would see her blaze a trail for women’s and girls’ education.

Her own route to becoming a teacher was untraditional.

At the age of nine, Phule became a child bride, married to her husband Jyotirao Phule.

Impressed with her passion for learning, he taught the young Phule to read and write and later supported her undertaking teacher training.

In 1948, the couple opened a school for girls, and five years later an organization oversaw the opening of more schools for girls and women of all classes in the surrounding villages.

The next year, Phule opened a shelter for widows which she later transformed to welcome and educate destitute women, widows, and child brides cast aside by their families.

Her dedication to social reform through making education accessible for all women and girls means that she is often referred to as the mother of feminism in India.

Italian Maria Montessori graduated as a doctor of medicine before her research turned to work with disabled children in the classroom, and she began forming her own educational philosophy.

It was when she founded her first school, the Children’s House, in 1906, and oversaw teaching and other care for disabled students that her unique method emerged.

Montessori experimented by bringing many different materials and activities into the students’ environment but keeping only those that engaged them.

She found that when her students were paying deep attention to practical activities, they demonstrated spontaneous self-discipline and the power to educate themselves.

Her notes from this time became the foundation for her first book, The Montessori Method, which has now been translated into 20 languages and is being put into practice in schools around the world.

Born in 1898 in South Carolina, Septima Poinsette Clark played a crucial role in setting up citizenship schools that helped many African Americans register to vote.

Clark was herself a victim of many rules that discriminated against African Americans in her lifetime.

After qualifying as a teacher, she had to move away from her hometown Charleston, as black teachers could not be employed in schools.

After moving back in 1919, she joined the National Association for the Advancement of Coloured People (NAACP) in an effort to get the city to revoke this rule, which was successful.

She later moved to Tennessee, and soon began directing the Highlander’s Citizenship School program which helped community teachers learn how to teach basic literacy and maths.

These skills were especially needed among African Americans who wished to register to vote, as in many states voters had to pass basic literacy tests introduced to disenfranchise African Americans.

Under Clark’s leadership, more than 800 citizenship schools were created and in 1979, President Jimmy Carter granted her the Living Legacy Award.

The remote village of Salluit, in the Canadian Arctic, is home to the northernmost Inuit community in Quebec.

Only accessible by air and with a population of 1,300, harsh conditions meant the village previously had a very high teaching turnover rate.

Teen students face serious problems, with a high suicide rate among boys and a high pregnancy rate among girls, who are also traditionally given heavy domestic duties.

In the past six years, MacDonnell has worked to empower her students through community initiatives teaching them resilience and life skills.

This includes work experience in a daycare center to gain confidence and job mentorship, a nutrition program where students prepare healthy snacks to help feed the school and hot meals for the community, and a fitness center and running club that has helped youth in the community manage their mental and physical health.

Students in her running club alone have helped spread a peer-led suicide prevention message across the Nunavik region and raised more than $100,000 by participating in marathons across North America.

Even the most inspirational teachers have to start somewhere.

If you’re keen to get into the classroom but don’t have a degree in education, alternative routes to becoming a certified teacher are available.

With Alternative Teacher Certification Programs, you can earn your teaching license in as little as nine months with a degree in any subject, and be qualified to teach in states around the US.

From there, it’s up to you to decide where your teaching career takes you, and how you will change the world along the way. 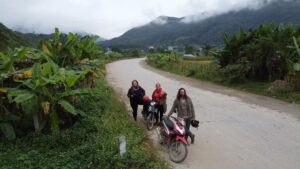 Teaching in Vietnam During Covid
My experience working as a full-time English teacher in Vietnam...
Read More > 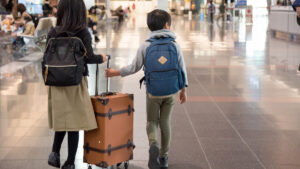 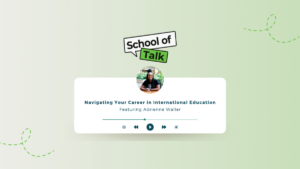 Navigating Your Career in International Education, with Adrienne Waller | Podcast Ep. 6
In This Episode of School of Talk ANCHOR | APPLE | SPOTI...
Read More >