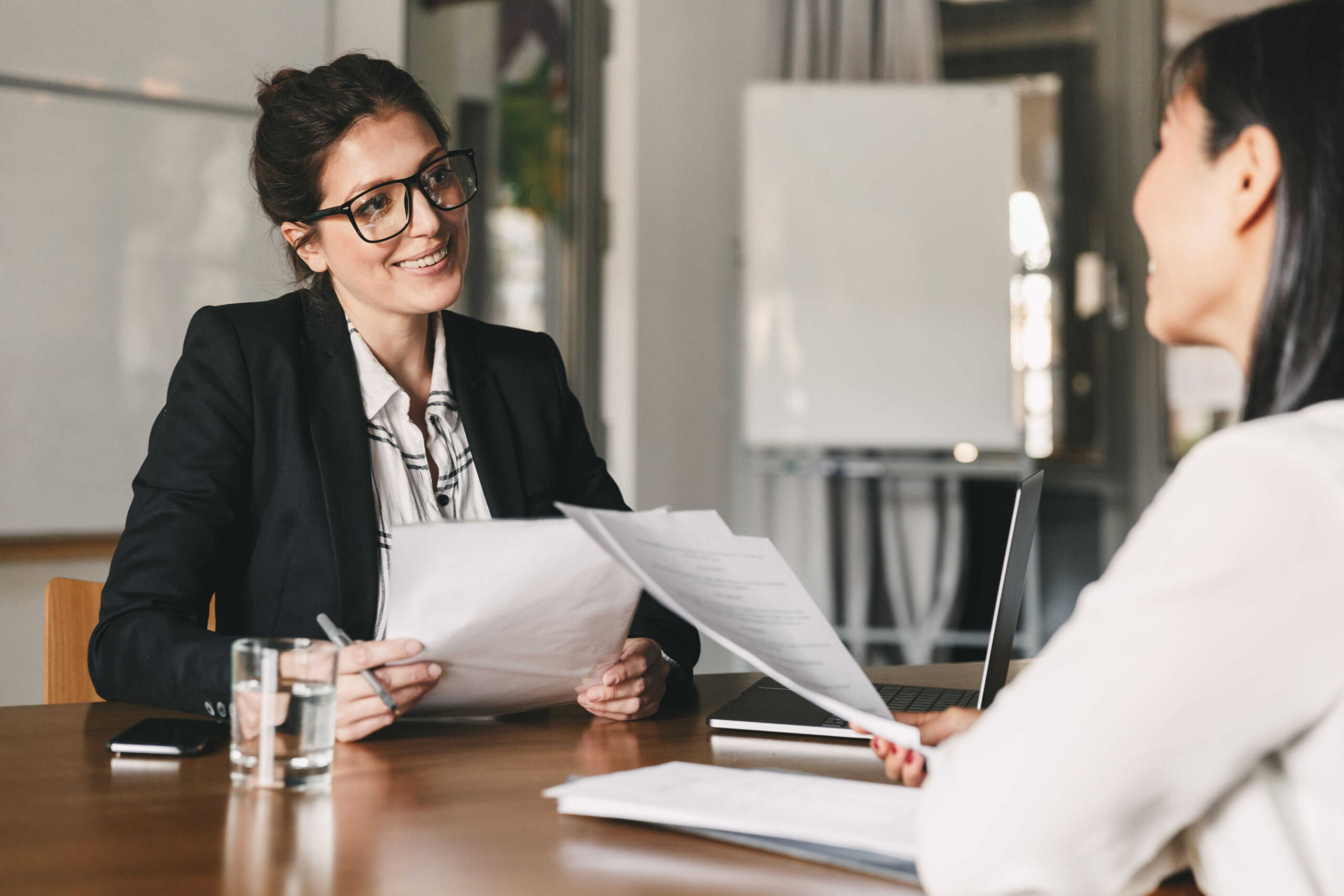 You might think that English teachers are required to have spoken English for their entire lives.

But that’s clearly not the case for other subjects! You wouldn’t expect your math teacher to understand calculus at age three.

And it’s not true for teaching English, either. Secondary English speakers can be great English teachers too, even though English is not their first language.

What are some advantages of hiring English teachers who speak English as a second language?

Have the experience of learning English

English is a hard language to learn. Its grammar, phonetics, spelling, and vocabulary contain features that are uncommon in other languages.

Primary English speakers rarely see these oddities. This makes it difficult for them to explain the little quirks that make English what it is.

For example, explaining the precise rules about when to use the word, “the,” is frequently confusing. A primary English speaker might explain it first by saying that we use “the” for talking about just one thing.

But that doesn’t explain why we say “The United States” but not “The China.”

Secondary English speakers have already gone through the process of understanding these little quirks. They may have a more nuanced and explicit way of explaining the language’s rules.

Primary English speakers, on the other hand, have the challenge of not remembering how they first learned English.

It can be difficult explaining a process you first completed as a toddler, without any conscious effort.

Have high standards of competency

Primary English speakers are lucky when it comes to their teaching qualifications.

They didn’t have to work hard to learn English, so in many cases they don’t have to reach a high bar to qualify.

Secondary English speakers have a lot more to prove. They usually need to complete some form of testing or certification, and pass at the highest level, to prove their competency.

Someone who put in a lot of effort to learn a language later in life has already proven that they are intelligent and hard working.

And the skills they learned along the way will likely help them manage the stresses of their teaching careers.

Communicate in their first language

One challenge that primary English speakers face with ESL is that it can be hard to communicate with their own students.

Speaking the local language is often not a requirement for securing a teaching job, so lots of ESL teachers struggle to connect.

Secondary English speakers speak another language already, which may help them if their students speak it.

For example, a secondary English speaker who grew up speaking Spanish will be able to communicate with Spanish-speaking students around the globe.

A primary Spanish speaker may not find their skills useful in China. But they may find it easier to learn Portuguese or even French.

One challenge for primary English speaking teachers is that it can be difficult to empathize with the struggles of their students.

When basic English skills are so easy, it can be hard to see why students don’t get it.

Teachers who face this challenge may get discouraged, and think they are bad at teaching, or have incompetent students. But the truth is, learning a new language is hard.

Secondary English speakers know and understand the struggle of learning a new language.

They will find it easier to be patient with their students who struggle with basic concepts.

Empathy is a key skill for teachers, since their job is so interpersonal. Although empathy is different to measure, people are usually better at empathizing with experiences they have already gone through.

Have other languages to compare to

Most Americans only speak English. With no other language to compare it to, they can have a hard time seeing the contours of their own language.

In a classic parable, one fish said to another: “How’s the water today?” The other fish answered: “What’s water?”

Language is like the water we all live in. We don’t always see what it is really like if we have nothing to compare it to.

Primary English speakers may have no idea that you can have a language without articles, or with gender markers, or with tones. This makes it more difficult to think about their own language, since grammatical concepts like case or mood may have limited relevance.

But secondary English speakers have experience with at least two languages, meaning they have something to compare English to. The features of english’s verb or tense systems will make more sense when compared to those of Spanish or Chinese.

Sometimes students ask questions like “Why does English have no gender?”

That question is much easier to answer if you are already familiar with a language that has gender, like Spanish.

A language is a culture. Speaking multiple languages means you have experienced multiple cultures, whether or not you have lived in multiple countries.

Secondary English speakers, therefore, are better equipped to handle the culture shock of moving to another country.

Primary English speakers may have less experience to draw on.

This can lead to lost time, training, and productivity as teachers have to spend more effort getting used to their surroundings.

But secondary English speakers may have existing skills to draw on.

Hire teachers that can relate to students

Teachers who speak English as a second language can empathize with their students and be able to communicate between languages in a unique way that other teachers can’t.