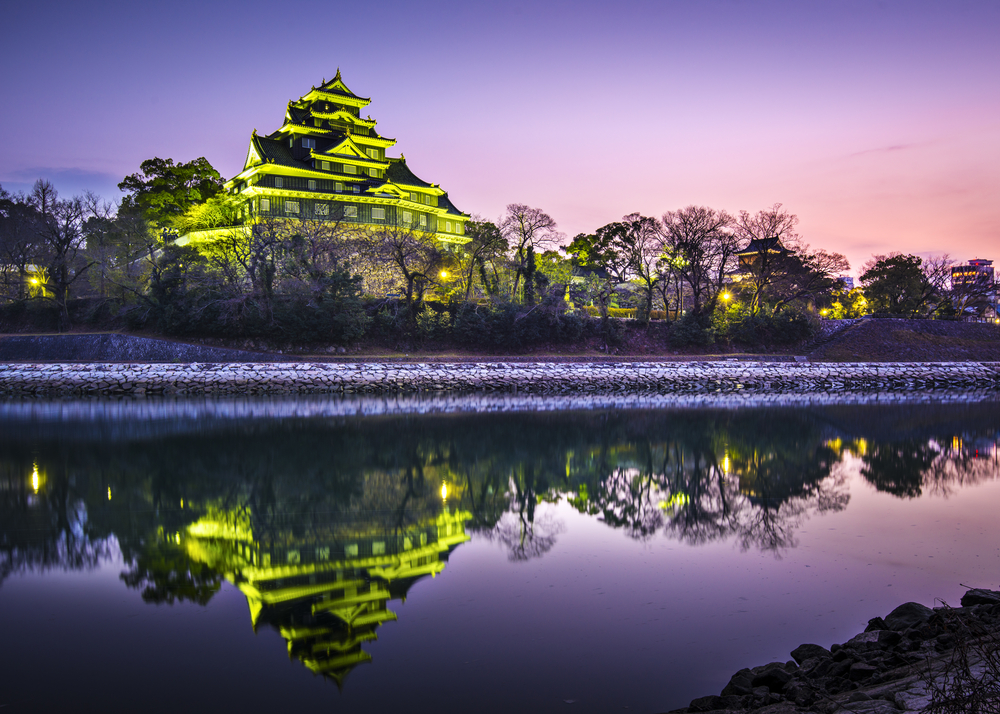 Alexandra Capistrano, one of our placement coodinators here at Teach Away, took some time to tell us more about her experience teaching English in Japan as a person of color. Read below to gain insight into her day-to-day interactions and how she felt her experience may have differed from others.

In the summer of 2012, I hopped on a plane to teach English in Japan. I stepped out of the airport in Nagoya into the suffocating humidity with a heart full of good intentions and wide-eyed naiveté, excited for this new chapter of my life.

I fumbled my way through setting up a bank account, acquiring a cell phone, and explaining to a disgruntled streetcar driver why I had dragged a double-sized futon onto his vehicle from the local Nitori. It was hard, but I knew that it was what I signed up for. Positivity was my mantra.

I suppose it’s important to mention that for all intents and purposes, I identify as a person of color. My parents immigrated to Canada from the Philippines in the 1980s and I was born in Vancouver. I never really had to think twice about my perceived racial identity due to Canada’s settler history, but being transplanted to a largely monoethnic country was a completely different story.

My students in general were very polite and genuinely interested in the new strange, English-speaking creature teaching them Old MacDonald. Generally my students and their parents asked if Canada was cold (some parts), if I liked maple syrup (yes), or if I liked hockey (no). Things did change for me though when one person bluntly asked, “If you are Canadian, why aren’t you White?”

The blonde, blue-eyed ESL teacher is an archetype rampant and perpetuated throughout the industry, and in retrospect, I probably shouldn’t have been so caught off guard by the question. It wasn’t the last time my suitability for the role masked by questions of my identity were posed to me, and as much as I tried to brush them off, they became very wearing.

I let these micro-aggressions build and at some points I just wanted to go home. My positivity mantra had taken a back seat to frustration.  I was sick of having to explain to salary men why I speak English but have “Asian face”. Broken Japanese and charades only got me so far when trying to explain immigration to people who, for the most part, only knew what it was like to live within a homogenous country. It hit me eventually though, that the majority of these questions were posed out of candid curiosity, and not with the malicious intent to make me feel unwelcome.

As a racialized ESL teacher, you may have to explain why you look the way you do and speak the way you speak. Occasionally you’ll have to draw maps on bar napkins, with arrows indicating the journey of your ancestors to the English-speaking country you’re from, and it will likely be hilarious. You may even have to apologize for not being able to speak the language, even though your facial features may indicate that you should. It can be wearing and its fine to feel frustrated, but don’t let it cloud your day to day life.

Some words of advice: Focus on your work and being the best teacher you can be – a caring, knowledgeable teacher is a great teacher regardless of where you come from. Meet someone who still makes you feel unwelcome? Be patient and walk away if you have to. You’re not going to broaden everyone’s mind, and that’s okay. Take these questions of your identity as an opening to widen someone’s perspective of what an ESL teacher can look like. Or rather, an opening to someone’s perspective of life.