Hire Teachers
Recruitment Resources > The teacher shortage is the end of education as we know it. Or is it? 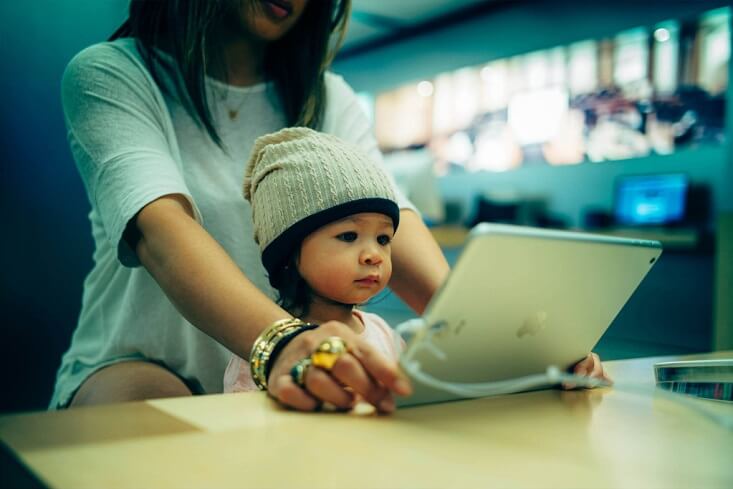 If you’re trying to recruit qualified teachers for schools in America, you’re probably aware of the domestic teacher shortage. Many schools are hemorrhaging teaching talent. In fact, if you’ve read a paper lately, you’ve probably seen one of the big scary headlines about the “Teacher Shortage.” The phrase is a bit of a fear-mongering tactic these days. You can’t click into any news source around education without facing some hard facts.

The problem isn’t just domestic, most educators are aware that it won’t be long before finding great teachers is going to be a global crisis. Let’s look at it this way, by 2030 69 million new teachers will be required to teach primary and secondary level education across the world. That’s one of those impossible numbers. If you try to picture 69 million people all you imagine is an immense crowd. There are only 20 countries with a larger population than 69 million. Which means that the need for teachers will be bigger than the population of most countries. It’s almost double the population of Canada!

If you’re curious about what the global teacher shortage is, here are the main issues:

It may seem like the profession is in crisis and there’s no way out. There isn’t a week that goes by without some new article touting some alarming fact. Recently a USA Today poll came up with this gem: “for the first time since pollsters started asking a half-century ago, a majority of Americans said they would not want their child to become a teacher.”

Great, thanks for that! But what are we going to do about it?

Are we just going to write articles that slam an entire profession? Why not try to give some helpful suggestions? Y’know, some general hints and tips. Why not educate people about some of the innovations that education advocates are coming up with to tackle these problems? There are plenty of education advocates working hard, so let’s pay more attention to groups like the Gates Foundation, Global Teacher and MISK who are looking at innovative ways to solve these problems.

I’m as bad as anyone for getting sucked into the negative conversations surrounding teacher shortages and almost believing that doomsday approach to the world. All revolutions are terrifying, they usually come about when an industry is in crisis. I don’t use that word revolution lightly but for anyone paying attention to education: a revolution is exactly what we’re facing (let’s do this ✊).

All those types of articles do is demotivate potential teachers. When as a global society, we should be focusing on nurturing and growing the best teaching talent… not scaring them away by flooding them with stories of a profession in crisis.

There are more technology students than ever before – but that’s not really any surprise. The media is full of articles extolling the success of people in the field. It’s all investors and fastest-growing start-ups. Nobody is devoting media space to all the tech failures. It’s possible to dedicate entire newspapers to all the tech companies that flop, but that’s not the media’s focus and I’m not saying it should be. But by excluding some of that less than motivating content, they reinforce a generation of people to see programming as a viable career.

Why aren’t we building teachers up in the same way? There should be more awards like the Global Teacher Prize. Why aren’t we sayinghey, the world needs teachers? Look at these successful ones, wouldn’t you like to grow up and be one. I don’t think it needs to be all sunshine and daisies, but give us your success stories, let children be inspired by what teachers can do.

And I know it’s not that simple, but we have to start somewhere. Governments need to put an emphasis on teachers, and build up our society so that we expect more for the teachers who are nurturing the next generation. Surely there is a balance?

There may be a teacher shortage, some teachers might be drowning in debt, it might be possible to get a 21k raise by moving abroad to teach. But there’s one thing all these things have in common – they’re headlines, clickbait and designed to create a sense of panic.

I know there are real solutions to these problems. If we rise up as an industry and think about how we can do things smarter, faster and leaner – there’s no reason we can’t qualify more teachers than is currently thought possible. There’s no reason we can’t tap into the educated masses and pull out the teachers amongst them, train them and connect them with the schools who need their talents, regardless of where they are in the world. It’s about sending out an army of teachers to inspire and build the next generation of talent.

Educators know that the world is changing and that it goes much further than tech in the classroom. It’s time we balanced the teacher shortage conversation with some strategic talk. We can’t change the figure. We need 69 million new teachers by 2030.

What we can do, is change how we talk about it. It doesn’t have to be “scary,” it could be “exciting.” It’s not so much a “problem” as a challenge, and as far as the big bad “shortage”… let’s think of it as an opportunity.

Yes, the teacher shortage is the end of education as we know it. But that’s not necessarily a bad thing! When was the last time we saw global educational reform? Isn’t it time we took some of the stuff we pedal in the classroom: creativity, critical thinking, technology, innovation…etc. And use it to make the future of our schools brighter.

Rather than joining the slew of “scare-mongering” articles about the teacher shortage – I’m going to do things a bit differently. I want to use this space to talk about real solutions and ideas to drive education forward, and I’d like you to be part of that conversation with me.

The way I see it, we can use technology to extend the reach of the teachers we have, we can video conference teachers into rooms halfway across the planet, we’ve got planes, AI, and the world is more educated than ever before. And that’s just getting started.

Collectively, we’ve solved bigger problems than this, I like to think of it this way, we live in a world where we have the opportunity to train 69 million awesome new teachers. Let’s get to work.

This article originally appeared on LinkedIn.

Mitigating risk throughout the recruitment hiring process to avoid vacancies Is your school doing its best to develop and retain teachers? Should you add salary to your teacher job postings?