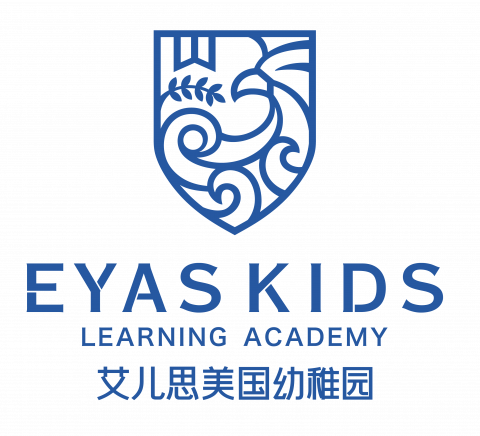 2,000 Yuan per month towards housing

Up to 10,000 Yuan for airfare reimbursement upon completion of a one-year contract

EyasKids Learning Academy is a full-time private preschool/kindergarten founded in 2017 under the umbrella of Eyas Education Group. The preschool is established under the guidelines of DAP (Developmentally Appropriate Practice) - an early childhood education pedagogical theory adopted and recommended by NAEYC of the United States. In early 2018, EyaKids Learning Academy became the first early childhood education institute in China that established a partnership with America's CDA Council, to train and certify its teachers under the CDA system. The same year, EyasKids' academic manager Fiona Jiang became the first Personal Development Specialist certified by the CDA Council.

EyasKids Learning Academy has been focusing on children's development in language proficiency, cognitive skills, aesthetic literacy, as well as their physical health and development. Its curriculum currently consists of English, Chinese, Math, Science, P.E., Drama, Baking, Music, Dance and Art. EyasKids has a specialized curriculum development and teacher training team, whose duty is to constantly focus on the professional development of teachers and the development of a consistent, rigorous and student-centered curriculum.

EyasKids Learning Academy has a culturally diverse working environment, it currently has a Chinese-to-Foreign employee ratio of 3:1. Its foreign employees come from all over the world - U.S., U.K. Ireland, Australia, Russia, Philippines, South Africa, Netherland, etc. Each of the foreign teachers is paired up with three other Chinese employees to work with 20 -25 children. Student-to-Caregiver/Teacher Ratio at EyasKids is between 5:1 and  6:1.

Owned by Eyas Education Group, one of the biggest education groups in central China, the establishment of EyasKids Learning Academy in 2017 marks the birth of the company's fouth subsidiary, following Rise Immersion Subject English, MyGym Children's Fitness Center and YMM Art Space. Eyas Education Group currently operates its business in Wuhan, Beijing, Changsha and Nanchang, owns and operates over 70 learning centers/schools, with more than registered 40,000 students. Eyas Education Group has more than 1,300 employees and growing faster than any of its competitors in the industry.