As a renowned and prestigious teaching university, BFSU was affiliated with the Ministry of Foreign Affairs from its establishment in 1941 to the early 1980s and was classified a key university under the Ministry of Education. The wide ranging studies at BFSU are provided by over 600 faculty members, in addition to approximately 120 international experts and teachers invited from more than 20 countries each year.

Educational Programmes within the School of International Education 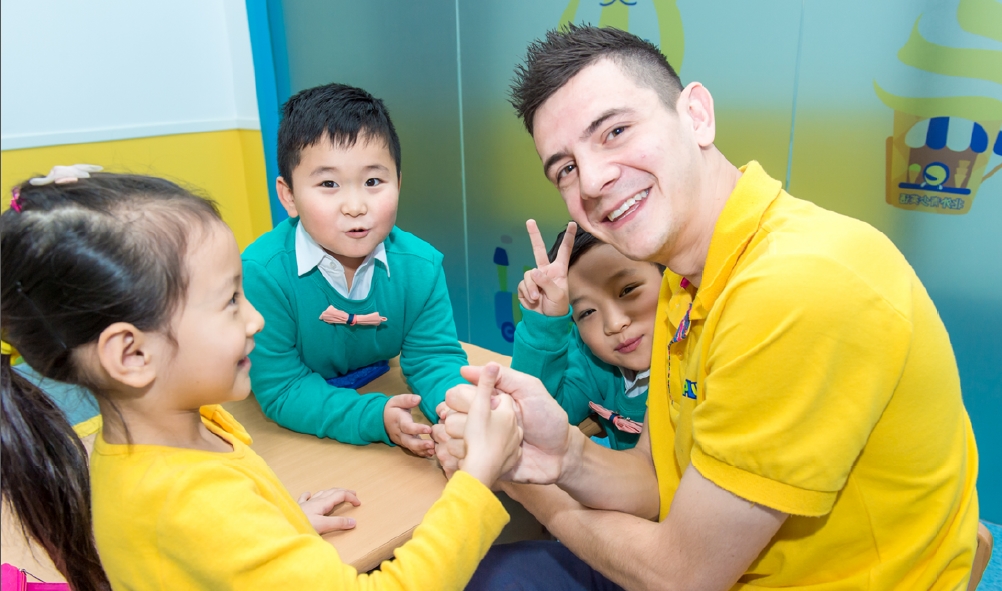 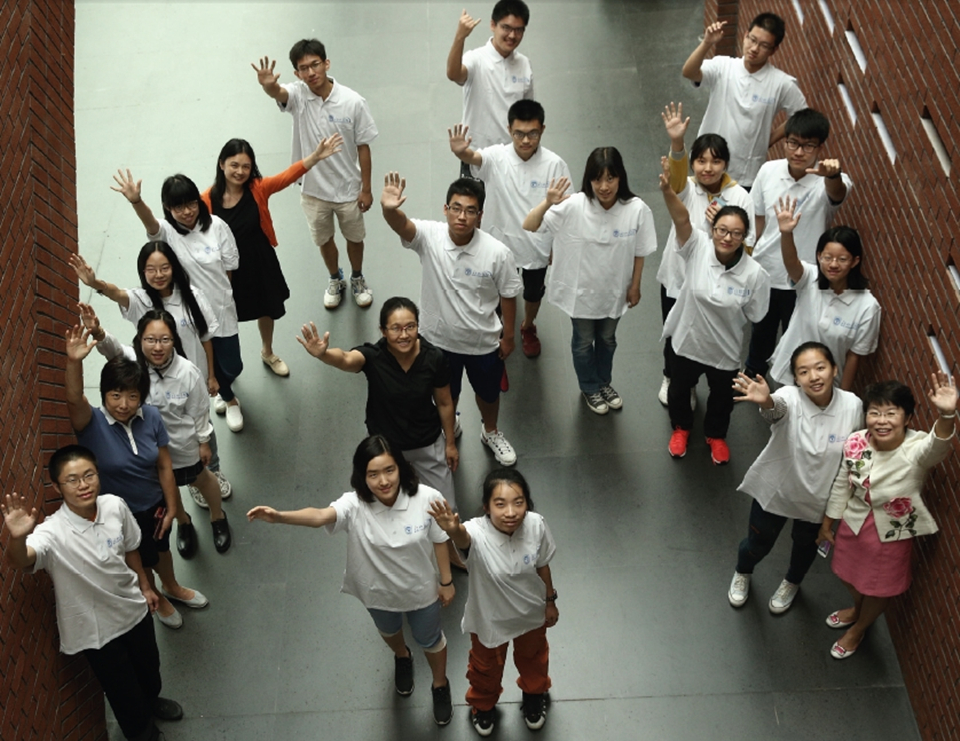