The Walworth Barbour American International School in Israel (WBAIS) operates two campuses, each of which provides an independent, coeducational day school, offering an educational program from preschool through grade 12 for students of all nationalities. The main campus (AIS) is located in Even Yehuda and the branch campus (JAIS) is located in Jerusalem. The School was founded in 1958 with the branch campus added in 2007. In August 2012, the preschool was relocated from Kfar Shmaryahu to the main Even Yehuda campus. The school year comprises two semesters extending from August 13 to January 23 and January 24 to June 12. Organization: The School is a non-profit corporation registered in the State of Delaware. The ultimate powers of the corporation reside in the corporate membership, which has delegated the policy-making responsibility for the school to a seven-member School Board. Four of the school board members are employees or dependents of the U.S. Embassy; the other three are drawn from the Israeli, American, and international communities. Two ex-officio members, one serving as the U.S. Ambassador’s representative and one from the Jerusalem Advisory Board, complete the Board. Curriculum: The curriculum is that of U.S. academic, college-preparatory public schools. The School offers 13 AP courses at the high school level. WBAIS is a secular school with no religious instruction. The School’s testing program includes the College Entrance Examination Board tests and the MAP (Measurement of Academic Progress) test. Instruction is in English. Hebrew, Spanish and French are taught as modern languages. Special education services provide support for students with mild learning disabilities. An extensive after-school program, including arts, crafts, sports, and other recreational activities, serves grades 1-12. Most WBAIS graduates go to colleges and universities in the United States. The School was fully re-accredited, including the international credential, in May 2009 by the Middle States Association of Colleges and Schools. Facilities: Since August 2007, the AIS has been housed in a new, purpose-built, state of the art facility on nineteen acres in the town of Even Yehuda. This campus includes separate preschool, elementary, middle, and high school buildings, a fine and performing arts building with a 400 seat auditorium and a Multi-Purpose Room, a library media center with 15,000 volumes, a cafeteria building, and a double gymnasium. Extensive athletic fields, a swimming pool, tennis courts, basketball courts, a fitness center, and playgrounds complete the campus. Wireless internet is available in most areas of the campus and middle and high school students are required to participate in the 1-to-1 laptop program. The JAIS is housed on the Israel Goldstein Youth Village campus. The JAIS has three buildings to serve the Pre-K through Grade 12 students and has access to the swimming pool, gymnasium, auditorium and science laboratory facilities of the Youth Village. 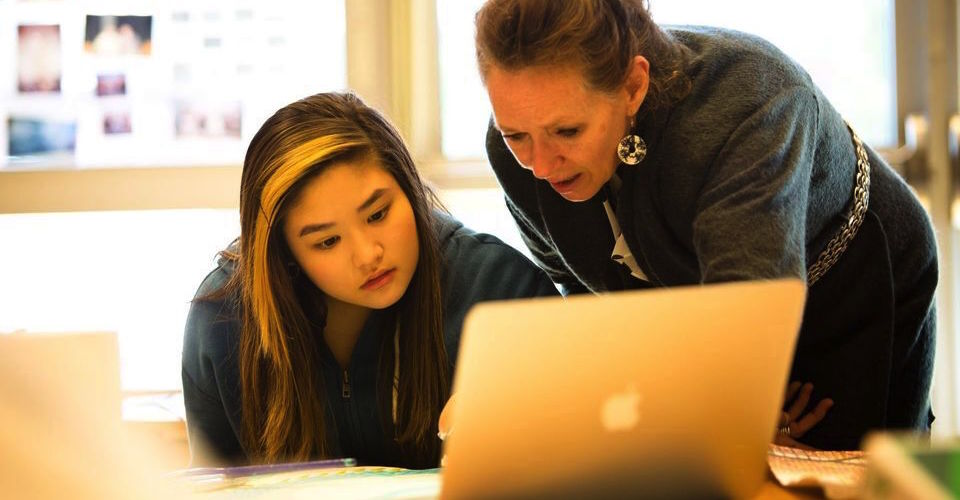 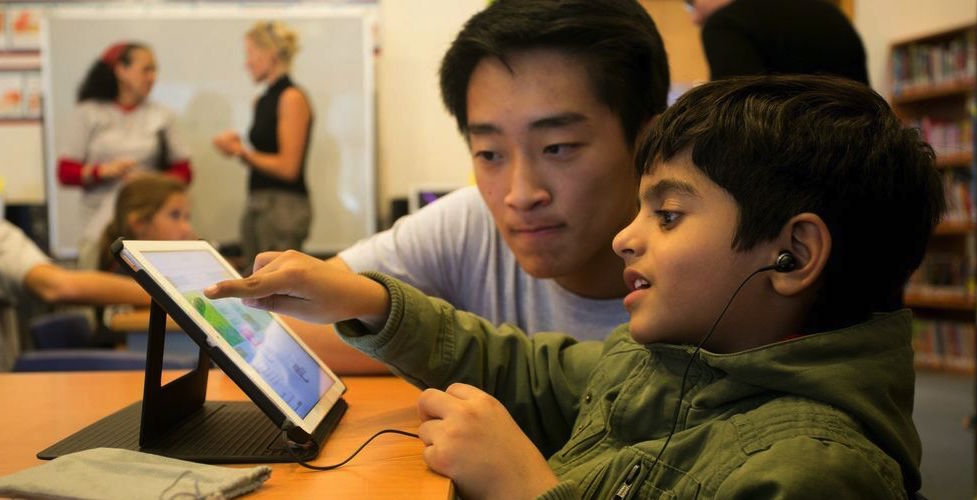 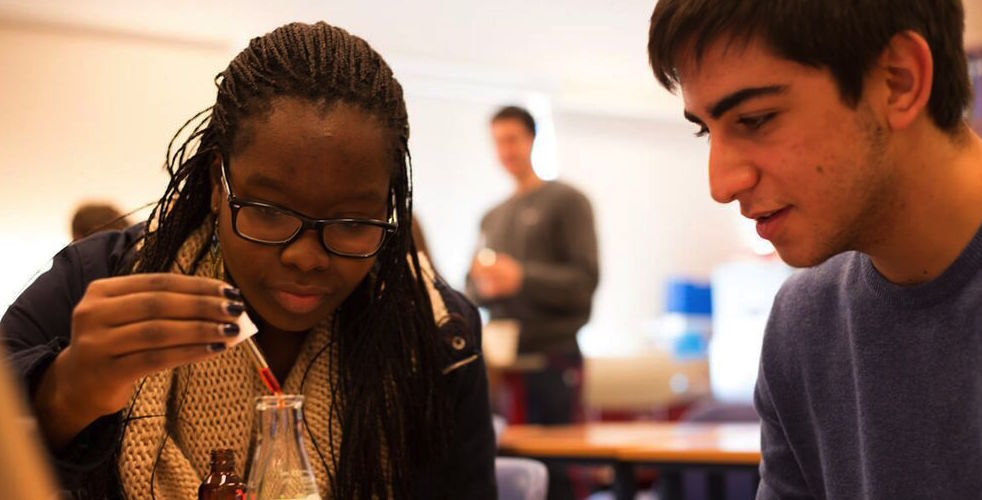 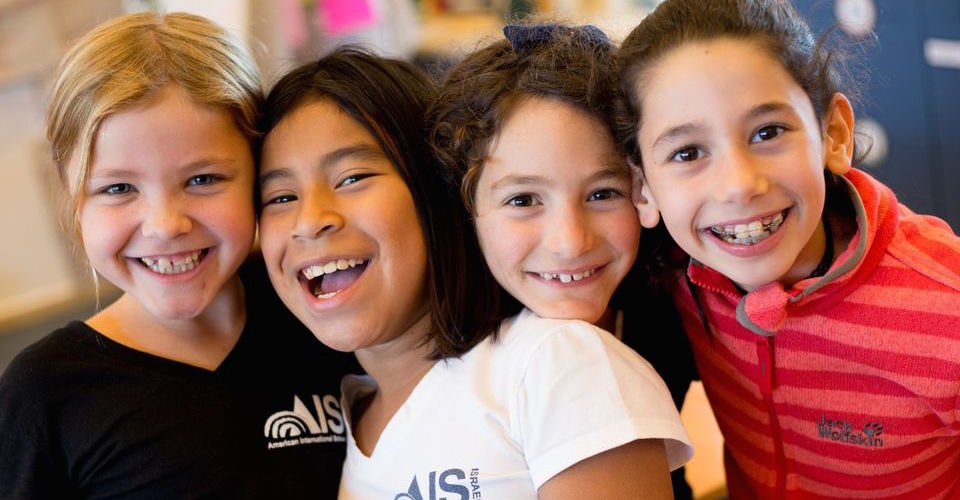