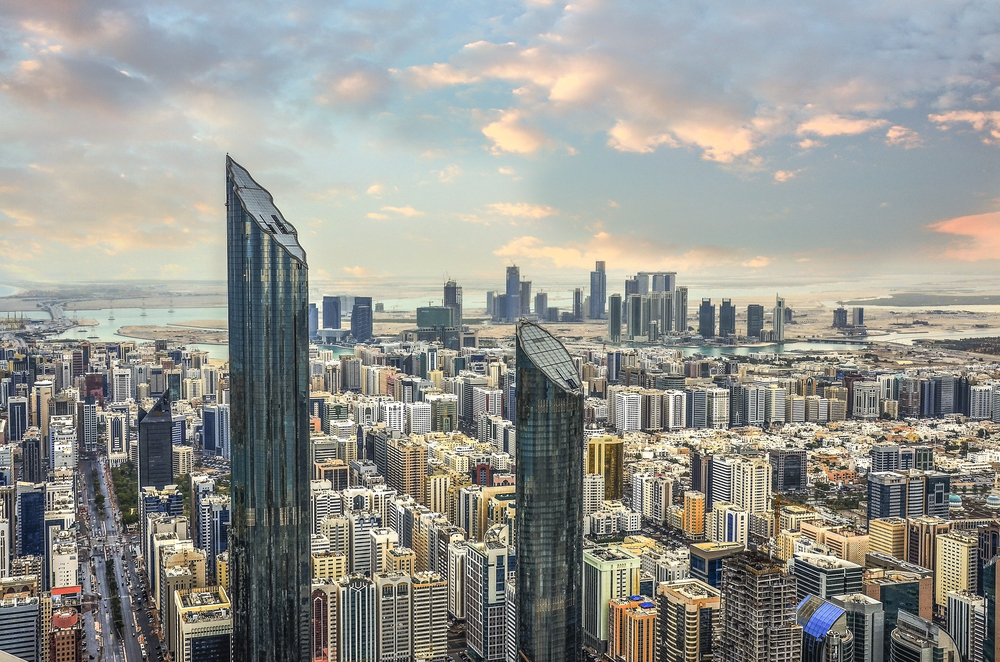 If you’re thinking of applying for a job teaching in Abu Dhabi, you’re in good company! Abu Dhabi is still one of the most popular places to teach abroad this year, offering incredible salary, job perks and the chance to gain top-notch teaching skills and experience.

We recently announced that Teach Away is looking for candidates for a large number of English-medium teaching positions in the Abu Dhabi public school system. To apply, you’ll need to have a teaching qualification from the USA, Canada, UK, Ireland, South Africa, New Zealand or Australia, as well as a Bachelor’s degree and at least two years of teaching experience. Vacancies being filled for the 2017 school year include the following:

The Abu Dhabi public school system, one of the biggest and most respected education programs in the world, has schools located all over the Emirate and successful candidates will be placed in one of the three main regions in Abu Dhabi: Abu Dhabi city, Al Ain (the Eastern region) and Al Gharbia (the Western region).

If you’re thinking of applying to teach in Abu Dhabi, then it’s important to do your homework on what it’s like to live in all of the three regions, as each offers a different pace of life and opportunities for teachers. To make your research easier, we’ve included a quick introduction to each of the three regions in Abu Dhabi:

The largest city in the Emirate of Abu Dhabi, Abu Dhabi city bears lots of similarities to Dubai and is one of the most popular locations for expats living in the UAE. Although Abu Dhabi city has its fair share of skyscrapers, high-rise buildings and urban attractions, it’s far less built up than Dubai, with wide avenues and lots of green spaces.

While Abu Dhabi city has numerous shopping malls, cinemas and restaurants, it’s also preserved its rich cultural heritage, with monuments like the Sheikh Zayed Grand Mosque, Qasr Al Hosn and the Heritage Village scattered throughout the city. For sun worshippers and adventurers, Abu Dhabi city has some spectacular beaches including Corniche beach as well as wildlife and theme parks. 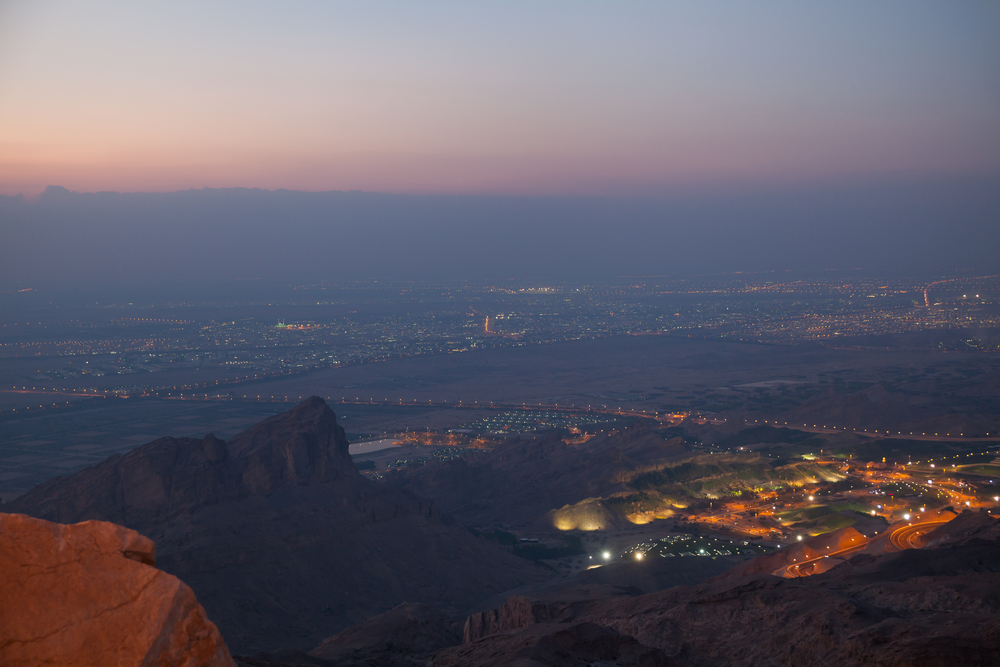 Al Ain is the second largest city in Abu Dhabi, located around 130 km (roughly an hour and a half’s drive) from Abu Dhabi city. One of the greenest spots in the Gulf region, Al Ain is also nicknamed the Garden City. Al Ain is fast growing in popularity with expat teachers due to the high standard of living and its reputation as the cultural gem of the UAE. It’s also the education hub of the UAE with the United Arab Emirates University and other leading education institutions headquartered in Al Ain.

Teachers living in Al Ain will have plenty to see and do in their free time. A UNESCO World Heritage site, Al Ain boasts a large array of art galleries and museums including the Al Ain National Museum and the Al Ain Palace Museum. The region is also home to the world-famous Al Ain oasis as well as a camel market, safari park and zoo. Bonus for thrill seekers – the largest man-made white water rafting facility in the world is also in Al Ain! Shoppers won’t need to travel to Abu Dhabi city – Al Ain has three large large malls and several traditional open-air marketplaces (also known as souqs). 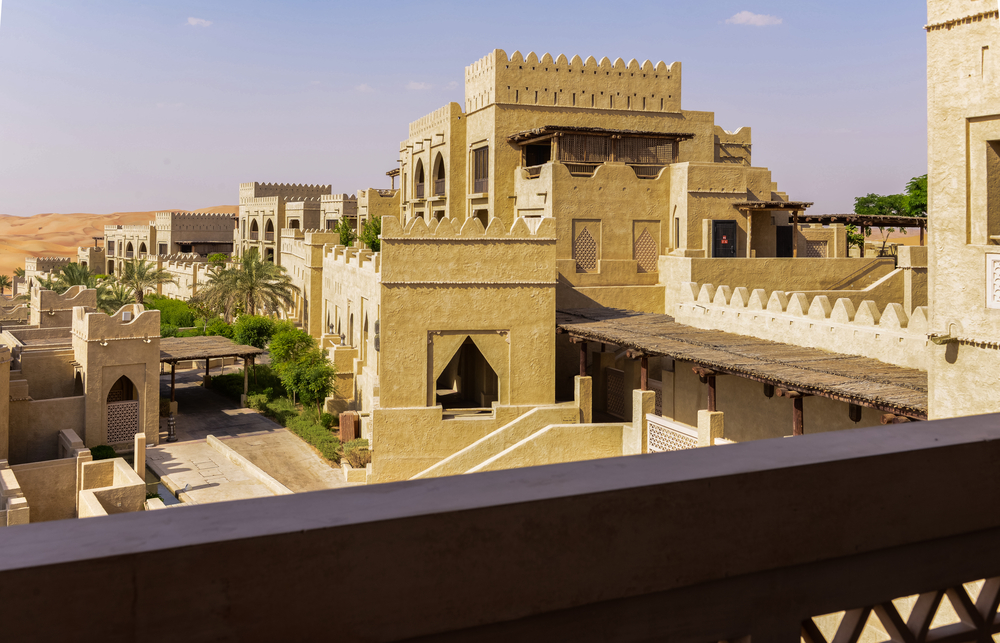 Al Gharbia is a haven for teachers looking for a slower pace than Abu Dhabi city. It’s also home to some of the most incredible scenery the UAE has to offer. Making up more than two thirds of Abu Dhabi, Al Gharbia is comprised of two main areas – the Liwa Oasis and Sir Bani Yas Island on the western coast. Al Gharbia is mostly desert and sand dunes, with hundreds of miles of stunning coastline. Al Gharbia is the most traditional part of the UAE, offering authentic events and festivals throughout the year.

Abu Dhabi is the most geographically-diverse Emirate, with plenty of islands, deserts, cities, oases and beaches spread across its three regions. While successful hires will be placed in any one of the three regions above, Abu Dhabi has a great public transportation system that allows you to easily travel anywhere else in the region in your free time!

Head on over to our job board today and get started applying for teaching jobs in Abu Dhabi!