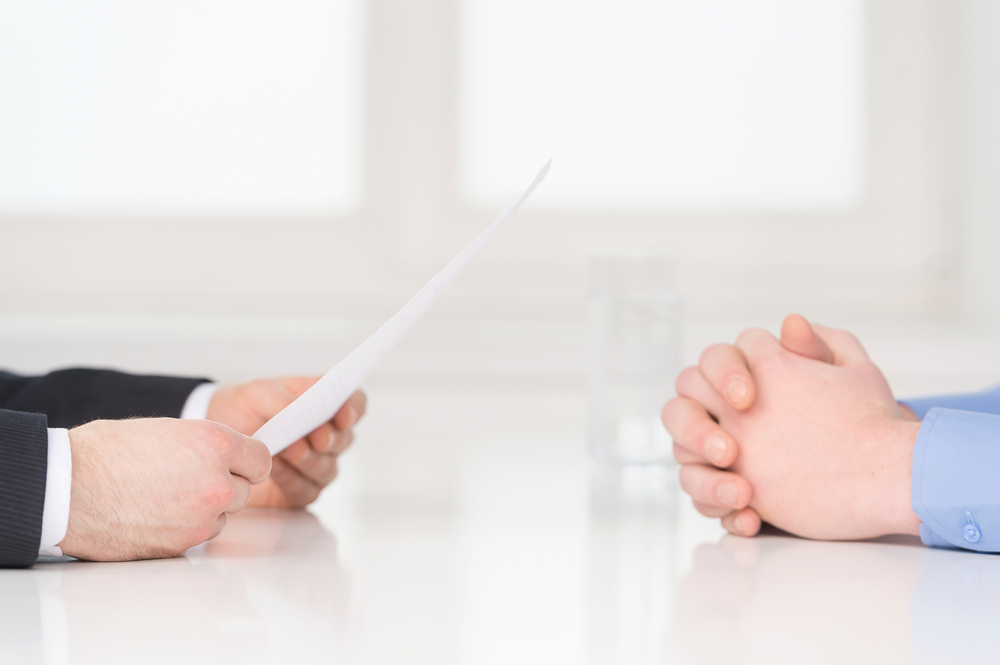 Next month, Teach Away will be kicking off the latest round of in-person interviews for teaching jobs in the Middle East starting in 2015.

Interviews will begin with the Abu Dhabi Education Council.

ADEC directors and Teach Away recruiters will meet with prospective teachers interested in securing a teaching position for August 2015 in the following cities:

Find more information on the ADEC scheme and teaching in Abu Dhabi on the Teach Away website, and apply for teaching jobs with ADEC on our job board.

Esol Education has also scheduled in-person interview dates in the United States. Teacher candidates who receive an official invite for an interview should attend on one of the following dates:

Other private educational institutions in the Middle East looking to recruit teachers for August 2015 have scheduled in-person interviews for the following dates:

For more teaching positions in the Middle East, visit our job board.

A Day in the Life of an Online Teacher Abroad in Egypt Which Teaching Career Fits Your Personality Type? Where Can Teachers Over 65 Teach Abroad? | Ask Teach Away 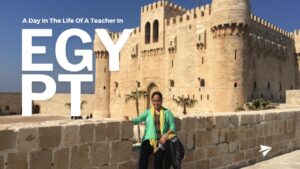 A Day in the Life of an Online Teacher Abroad in Egypt
You’ve made the decision. You’re ready to teach abroad as t...
Read More > 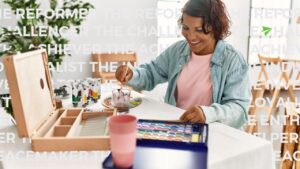 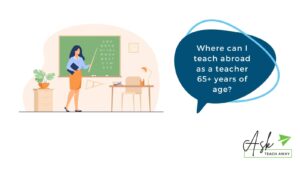 Where Can Teachers Over 65 Teach Abroad? | Ask Teach Away
"Dear Teach Away: Where can I get a great teaching job at the a...
Read More >